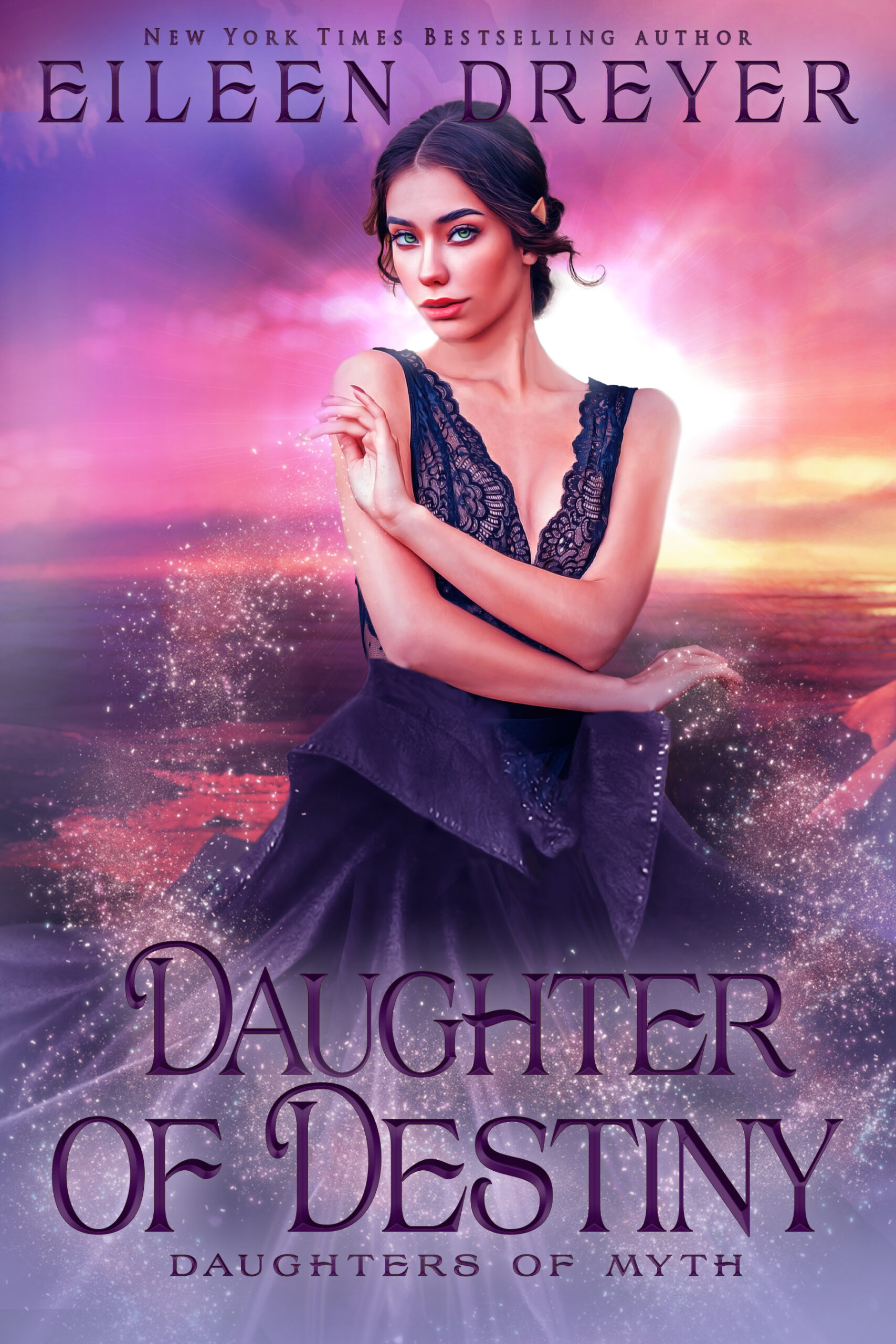 She has been exiled
Orla, daughter of Mab Queen of Fairies has committed the worst crime in the land of fairy. Conspiring with a fairy from the enemy clan, the Dubhlainn Sidhe, she tried to take the throne. In punishment, Mab condemns her daughter to marriage to the Dubhlainn Sidhe’s most fierce warrior–Liam the Protector, the very fairy Orla conspired with. The only choice she has is to meet her fierce husband and adversarial clan without hesitation or apology. It doesn’t hurt that Liam sparks a desire she has never known, or that she comes to see his honor and strength. It doesn’t help that he also ignites a need in her that could easily overwhelm her.

He is her new home
Liam the Protector lives to serve his clan. When he conspires with Orla, he believes it will help restore his clan’s power. The Dubhlainne Sidhe are guardians of the wastelands where danger never dies, and power comes at a premium. Liam comes home, though, to a new danger. A wife he hadn’t wanted or anticipated. Worse, a wife who has decided to stand against the age-old customs and beliefs of the patriarchal Dubhlainn Sidhe. Does he resent her or respect her? He’s not sure. All he is sure of is that their lovemaking lights the night sky.

Note: This title was previously published as Deadly Redemption

Other Books in Daughters of Myth Series